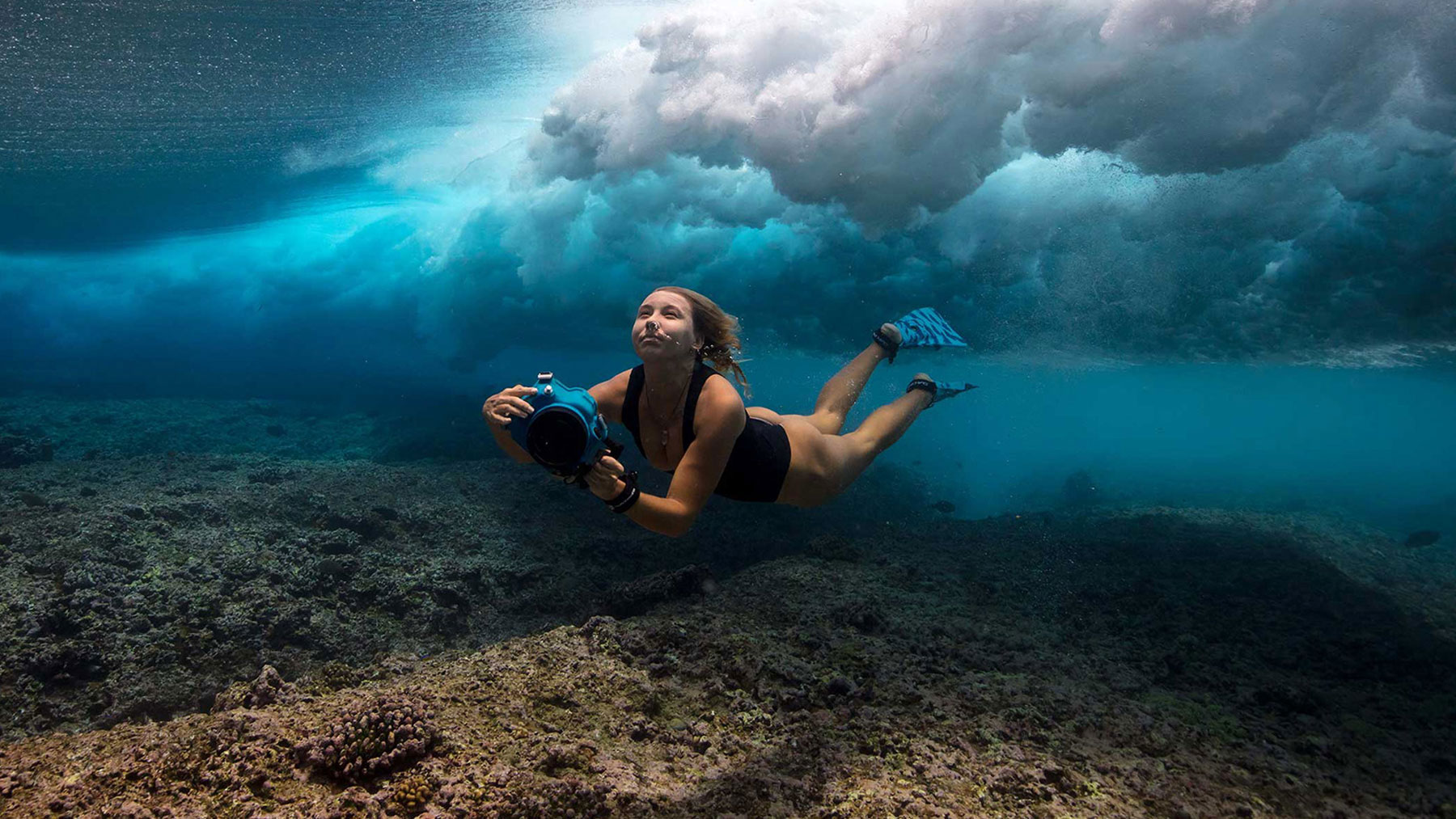 Traditional Tidal Energy and its Transformation with Advent of the Future 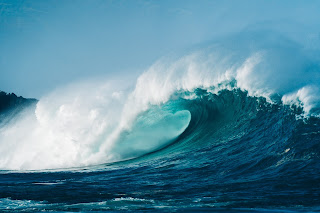 Tidal energy is a form of renewable energy obtained due to inconstant sea levels. Natural rise and fall of tides causes kinetic energy . It is operated and converted into electricity. Tides are occurred by the association of gravitational forces of the moon, sun, and earth. However, tides are determined most by the moon. The moon’s gravitational force is so strong that it shapes the ocean into a bulge. The rise and fall of tides create tidal currents, which is essential in the generation of this energy, mostly prevalent in coastal areas.

Origin and nature of tidal energy

In tidal energy, the energy comes from the moon. Power comes due to the Moon’s gravity which is in sync with the Earth.Because of this, it can be called Moon Power. Tidal energy has been in use for a long time. Rance Tidal Power Station in France is the world’s first large-scale tidal energy plant , which grew to become operational in 1966 .It was the largest tidal power station in capacity terms until Sihwa Lake Tidal Power Station inaugurated in South Korea during August 2011.
This energy supply is totally predictable and its energy density is more than wind energy. Negligible land is used in Tidal Energy. And this is a very historical and effective technique.

Tidal energy refers to the capture and conversion of tidal energy into electricity . Though some sources refer to it as a renewable source of energy. It is a sustainable source of clean energy due to the source being renewable .  The energy density being higher compared to the other renewable sources such as wind energy.At this moment, the tidal energy projects in Europe, North America, South America, and Asia are very mature. In most European countries, only the first wave technology has been proven to be functional. The French are leading in the field with several projects located in the Seine River. The Tilwall project is located in the Bay of Hull in the United Kingdom, a very densely populated city where many homes and buildings are adjacent to the tidal coast.

A few years back the international tidal power market was worth approximately $80 million .  And  this technology had just started to show potential . However, the global tidal market grew to an estimated $1.5 billion market . As a result the tides seem to be on their way to becoming a powerful asset in the 21st century. As a result, industrial tidal power plants are now competing with large-scale wind turbines in offshore wind turbines. The industry experts believe that with the increased economic development, tidal power will become one of the most crucial sources of renewable energy  .  It may even overtake wind energy . Key driving factors for the growth of the global tidal power market include its increasing deployment for renewable energy.

What is the  Future of Traditional Tidal Energy?

It is expected that as time progresses, more ports will begin to harness this energy source. The local authorities are looking to increase power generation in order to fulfill the growing demand and to reduce their reliance on oil .  In the future, tidal energy will serve as a major source of power generation in many countries . And it is believed to be a major alternative to fossil fuels in the near future. This is very promising for the energy industry, and it is something that should have everyone’s attention.
For a start, tidal power plants located in the seas would significantly reduce the risks of spills from oil tankers. This is because tidal currents usually flow to the sea and the distance from an oil tankers would be shorter compared to tidal turbines.

Conclusion of Tidal Energy and its Transformation